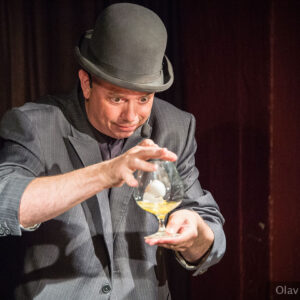 An eye for drama

Leif Olberius became nationally known already at the age 11, when he performed advanced manipulations in Sweden’s main TV channel. After getting a taste for drama, we lost him to the world of theater, where he for several years ran the company Teater Satori, but with time his longing for the art of magic grew and eventually he returned to us.

Besides being a skilled magician, Leif is also – due to his teatrical knowhow – very popular as a magic coach, consultant and teacher.

Within the experimental magic group Mystique Leif is the one who have had the last word on dramatic and artistic aspects. 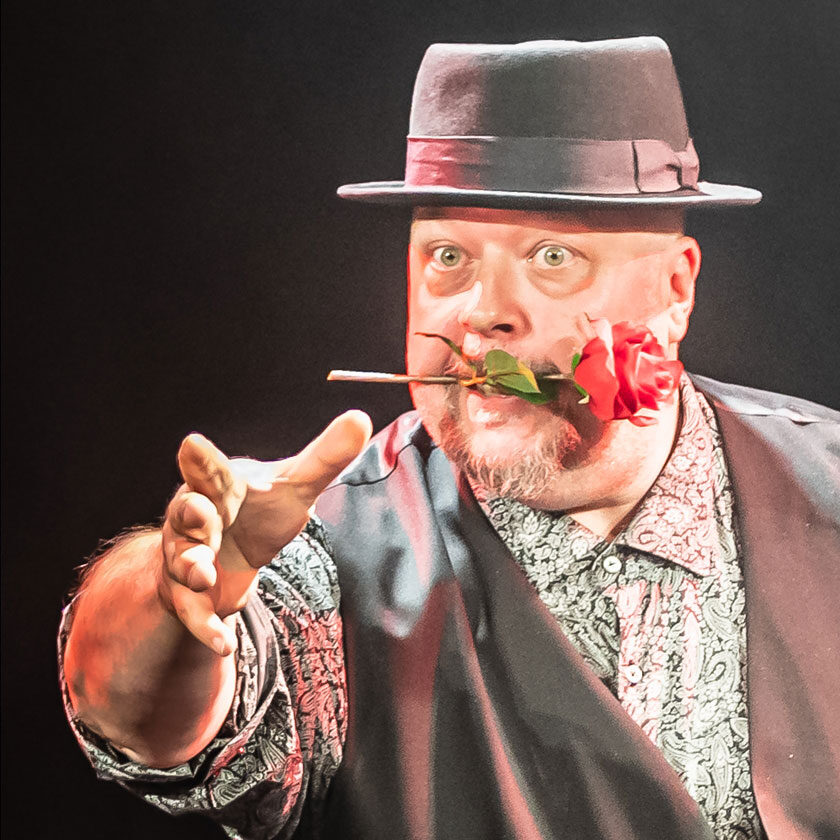 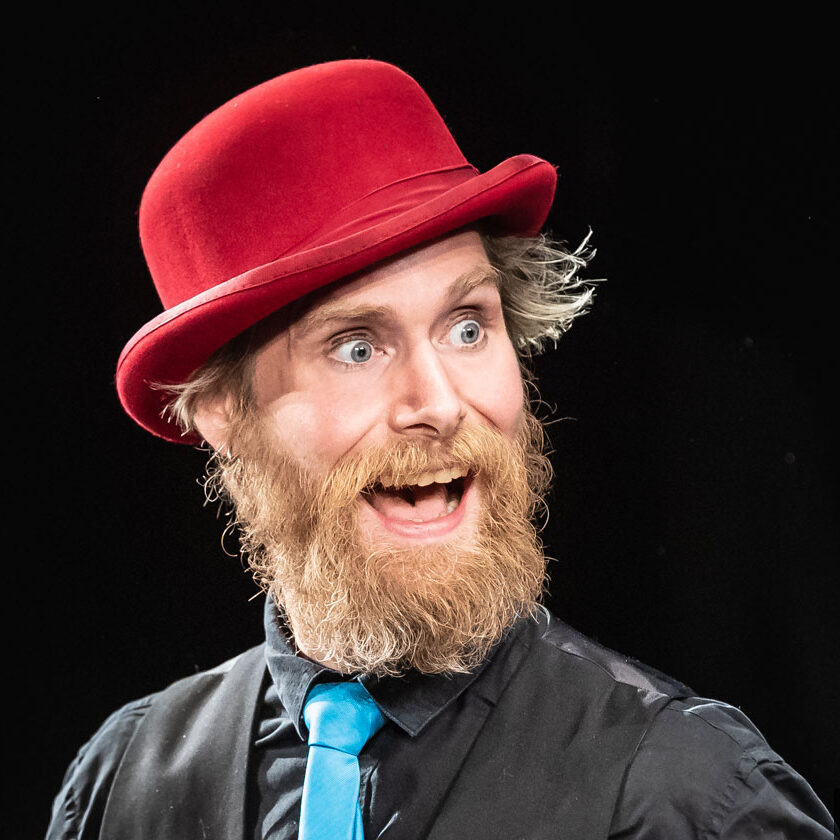 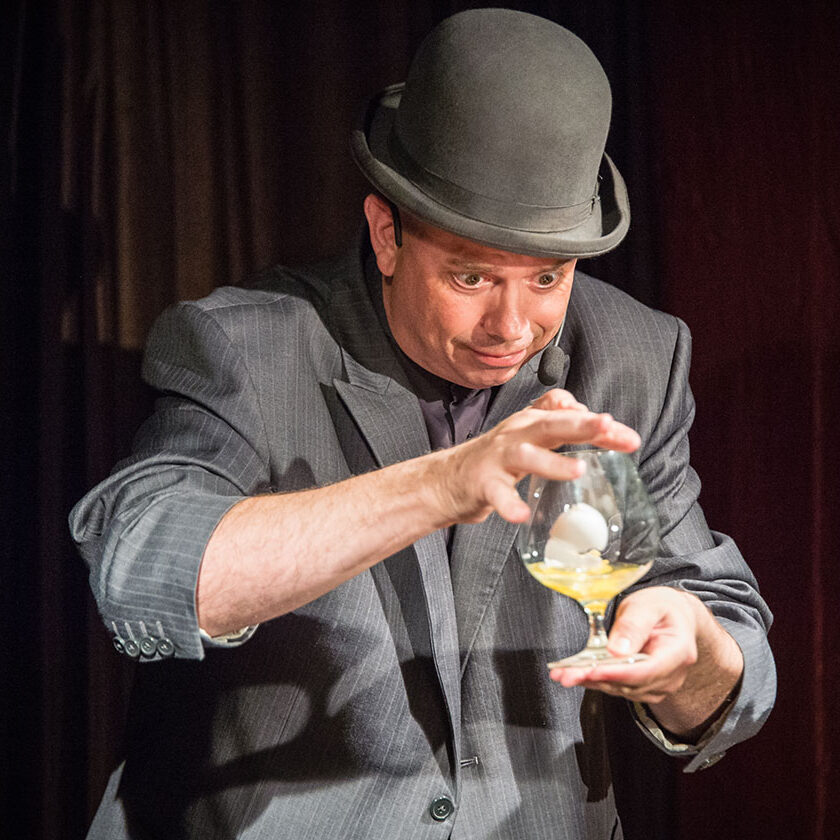 An eye for drama 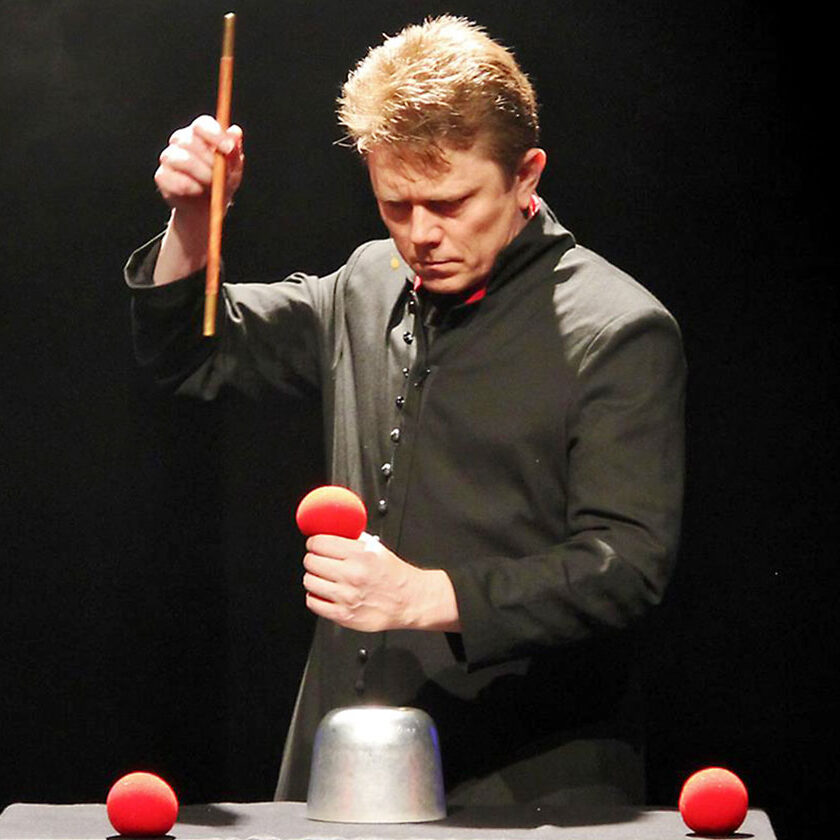